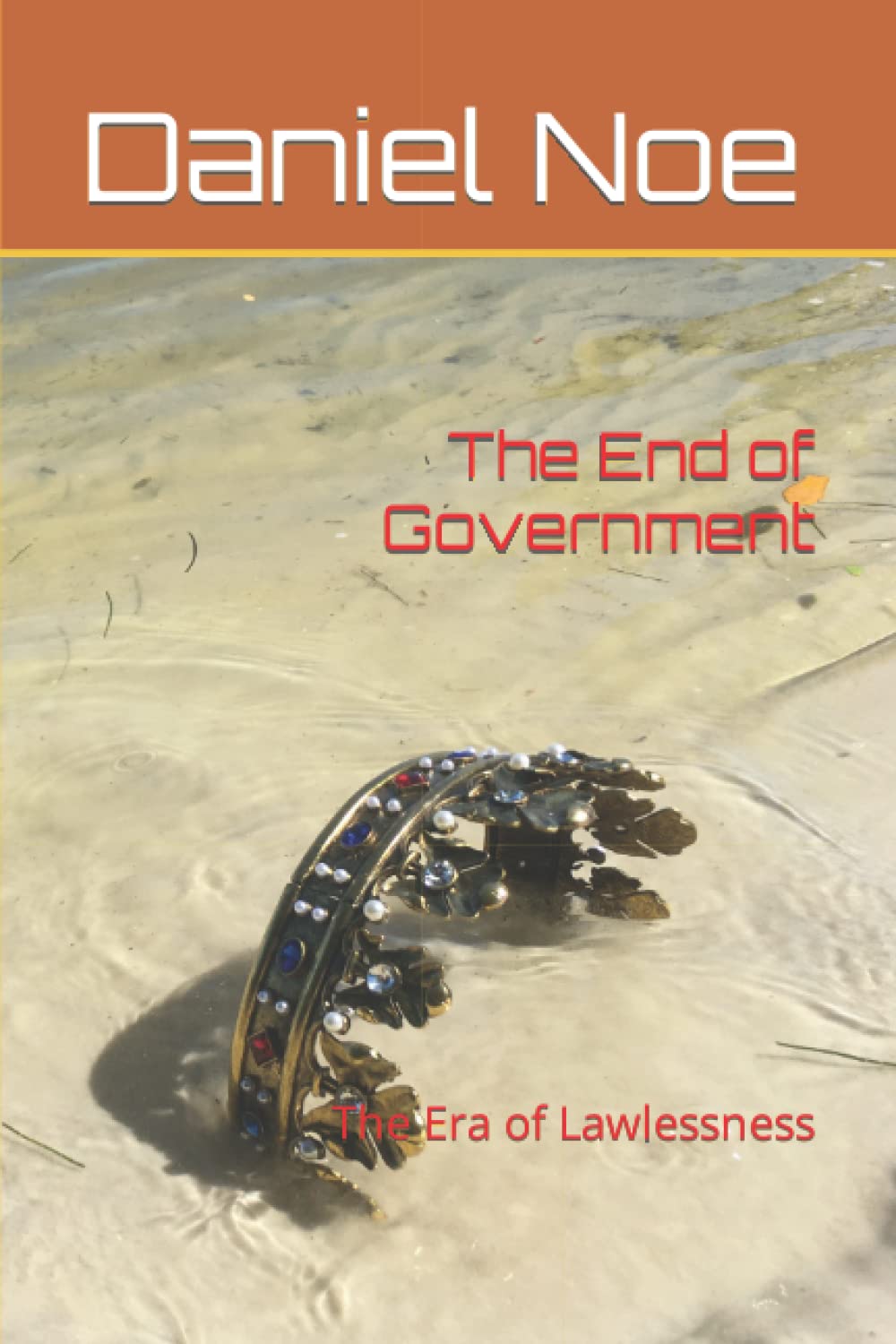 American government is out of control. Everyone is saying it. Democrats blame Republicans and Republicans blame Democrats, but the real problem with government isn’t “conservative” policies or “liberal” policies; the problem is inconsistency. A law is only as good as the punishments backing it up. When too many lawbreakers go free and law-abiding citizens are treated like criminals, it encourages more lawbreaking. When the law in practice does not match the law on paper, it is a recipe for anarchy and war. It is the end of government.

I started writing this book in 2020 in a fit of anger. The anger has since worn off, but the problems have persisted. There are some signs that people are waking up and starting to solve the problems, but it might be too little, too late. Time will tell.

The cover photo is of a crown left forgotten in the mud. It represents the future of institutions that rule badly. One day they will be abandoned and forgotten.